Jo loves the stories waiting to be uncovered- from the history that is all around us, the greatest stories ever written and the amazing people who created them.  Now she captivates her audiences by revealing these hidden stories.

Choose from one of her existing presentations or talk to Jo about creating something for your specific interests.

These can all be presented live or online. 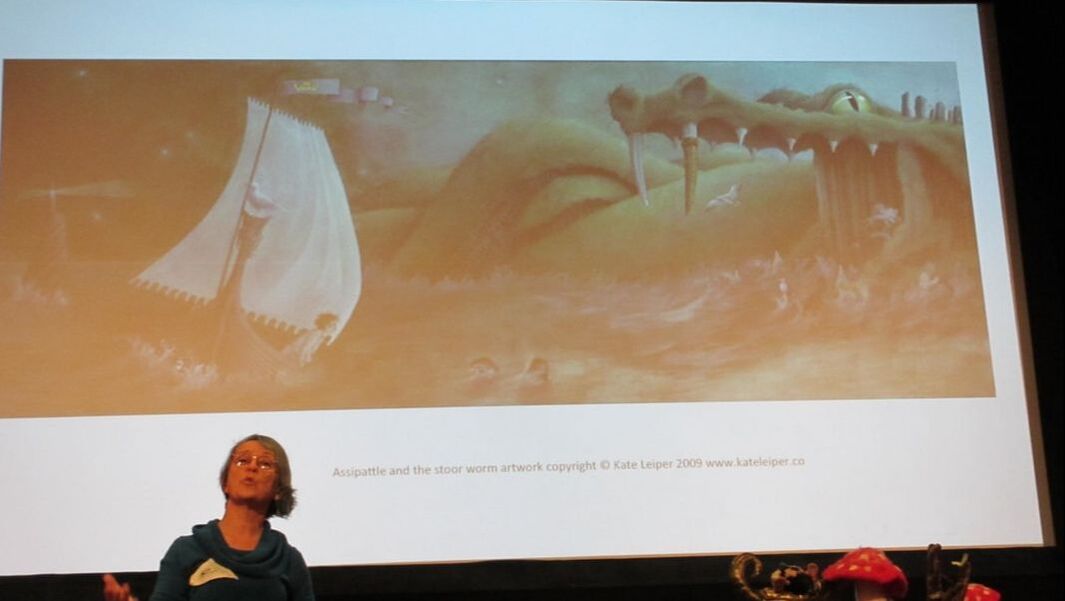 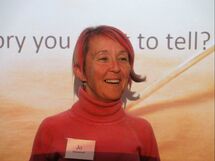